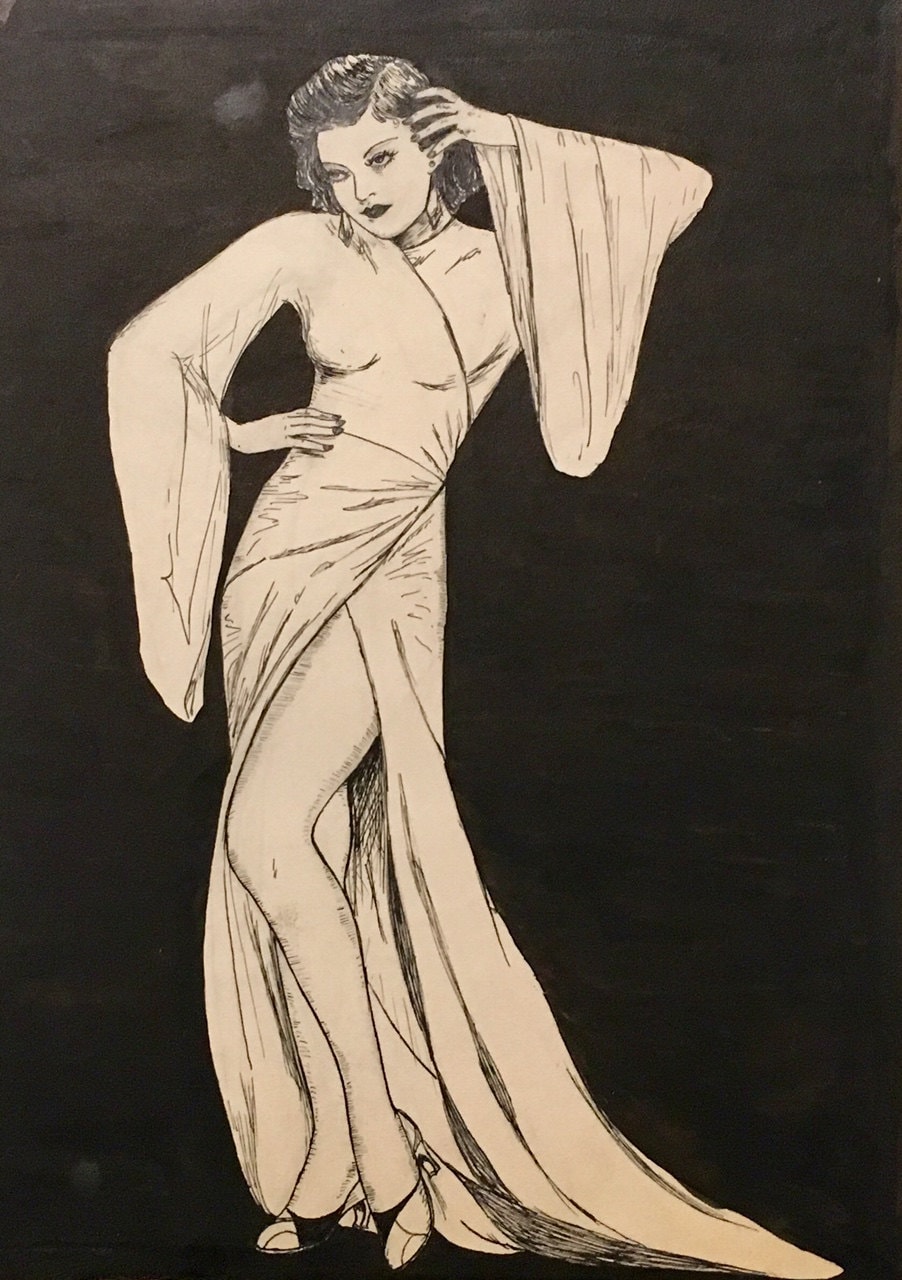 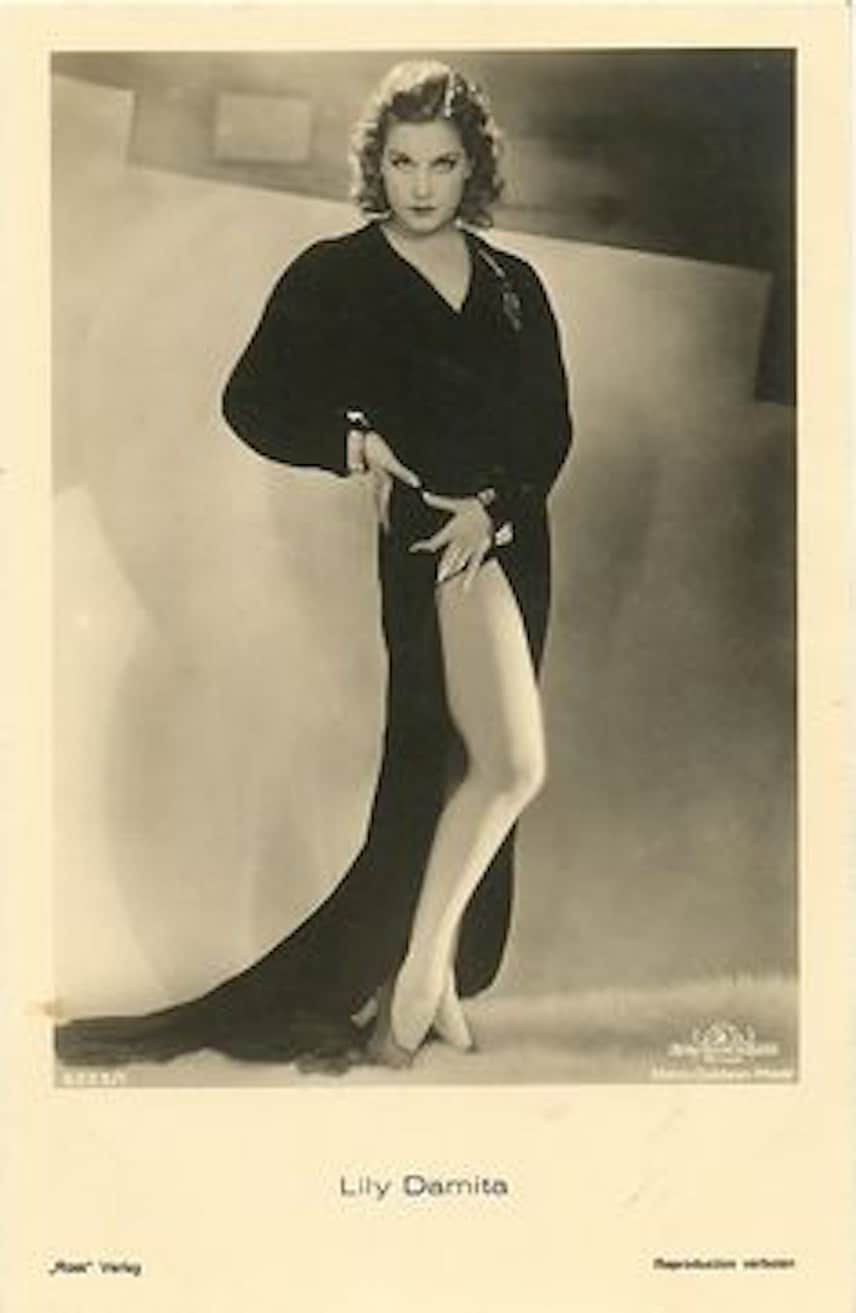 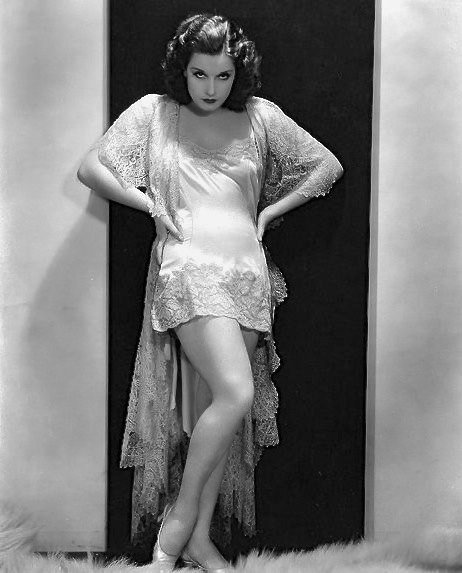 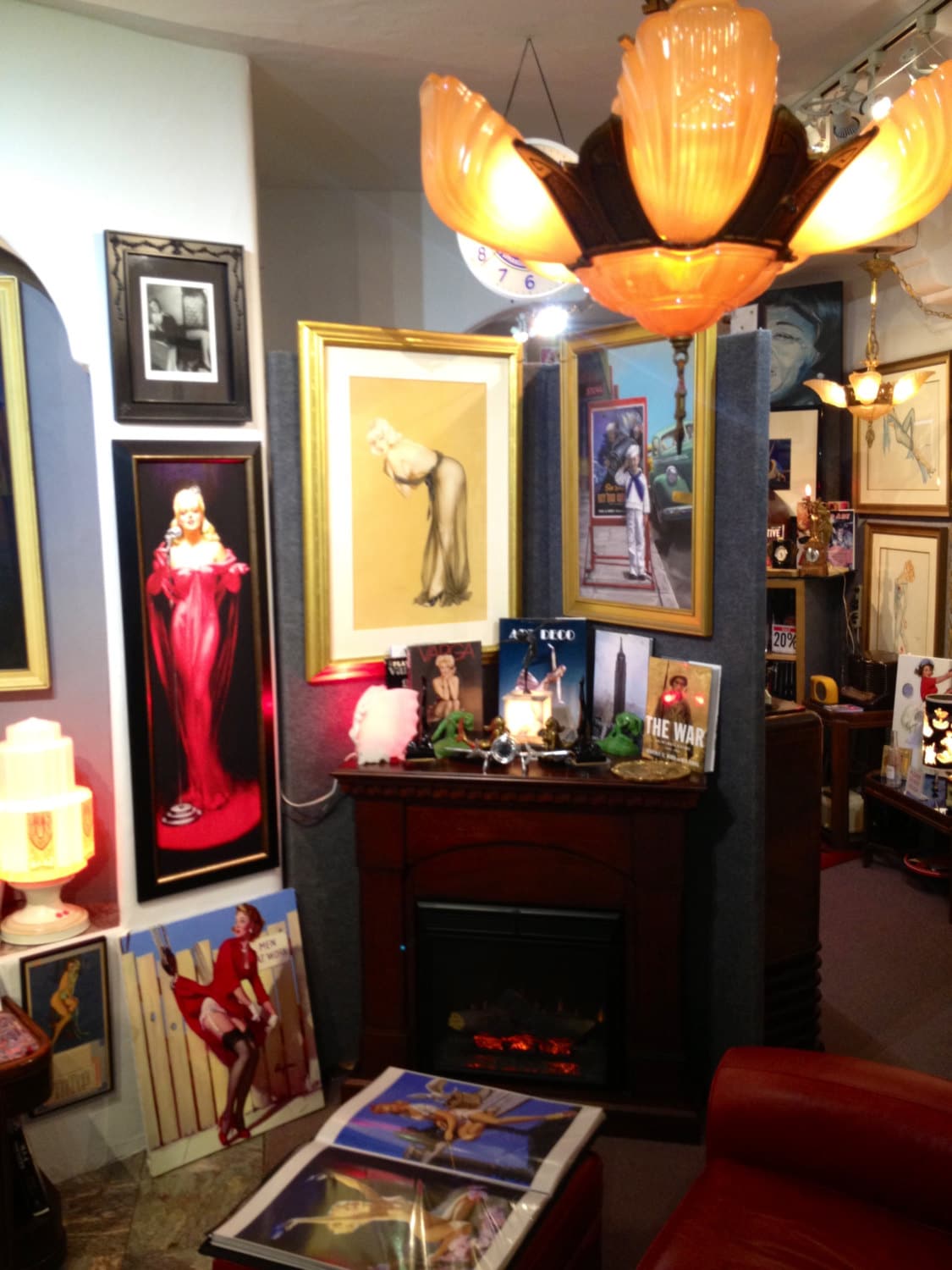 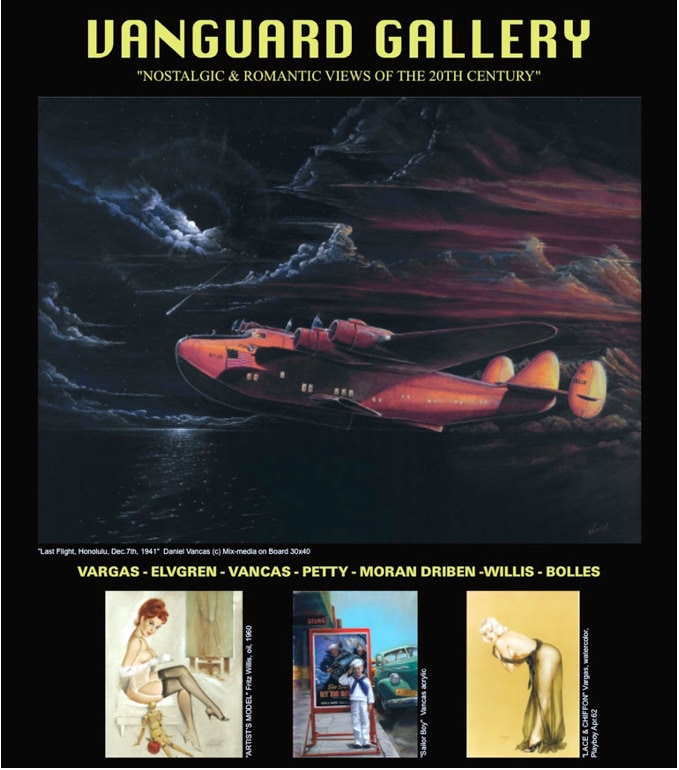 Circa 1932 Original Illustration Art - One of a kind. Signed. 8.5x11 Vintage Pen and ink drawing.

An ink Illustration on paper. Unframed, unmounted. From the portfolio, signed and dated.

From a unique collection and artist portfolio of original drawings, illustrations, cartoons and designs from the 1920s to early 1930s.

AN EXCLUSIVE ORIGINAL FROM MY PERSONAL COLLECTIONS.

Born Liliane Marie-Madeleine Carré in Blaye, France, she was educated in convents and ballet schools in several European countries, including France, Spain, and Portugal. At 14, she was enrolled as a dancer at the Opera de Paris.

As a teenager, she was performing in popular music halls, eventually appearing in the Revue at the Casino de Paris.[1] She worked as a photographic model. Offered a role in the film as a prize for winning a magazine beauty competition in 1921, she appeared in several silent films before being offered her first leading role in Das Spielzeug von Paris (1925) by Hungarian-born director Michael Curtiz. She was an instant success, and Curtiz directed her in two more films: Fiaker Nr 13 (1926) and Der Goldene Schmetterling (1926). Damita continued appearing in German productions directed by Robert Wiene (Die Grosse Abenteuerin; 1927), G.W. Pabst (Man Spielt nicht mit der Liebe; 1926) and British director Graham Cutts (The Queen Was in the Parlour; 1927).[citation needed]

This section needs additional citations for verification. Please help improve this article by adding citations to reliable sources. Unsourced material may be challenged and removed. (April 2016) (Learn how and when to remove this template message)
In 1928, at the invitation of Samuel Goldwyn, she went to Hollywood, making her American debut in a film titled The Rescue. Leased out to various studios, she appeared with stars such as Gary Cooper, Maurice Chevalier, Laurence Olivier, Cary Grant, and James Cagney. Her films included the box office successes The Cock-Eyed World (1929),[2] the semi-silent The Bridge of San Luis Rey (1929) and This Is the Night (1932).

Lili Damita and husband Errol Flynn at Los Angeles airport, 1941
In 1935, she married a virtual unknown who would become Hollywood's biggest box office attraction, Errol Flynn, with whom she had a son, Sean Flynn (born 1941). Following the marriage, she retired from the screen. The couple divorced in 1942. (Barbara Hershey portrayed Damita in the TV film My Wicked, Wicked Ways [1985] based on Errol Flynn's autobiography.) While living in Palm Beach, Florida, Damita married Allen Loomis, a retired Fort Dodge, Iowa dairy owner, and spent part of each year living there.

During the Cambodian Civil War (Khmer Rouge Reign), her son Sean Flynn was working as a freelance photojournalist under contract to Time magazine when he and fellow journalist Dana Stone went missing on the road south of Phnom Penh, Cambodia, on 6 April 1970. Although Damita spent an enormous amount of money searching for her son, he was never found, and in 1984 he was declared legally dead. The DNA testing was conducted on remains found in Cambodia and turned over to the U.S. authorities there in March 2010.[3] However, the results, released 30 June 2010 by JPAC, showed the remains were not those of Sean Flynn.[4]

Death[edit]
Lili Damita died of Alzheimer's disease on 21 March 1994, in Palm Beach, Florida, aged 89. She was interred in the Oakland Cemetery in Fort Dodge, Iowa, her husband's hometown.[5]

Please look at all my many other listings of fine art, vintage originals, new paintings, and fine art prints and collectibles. If you don't see it, just ask. we may have it or can find it for you. We have a large consignment warehouse or vintage art and collectibles.

If you have a question or wish to order something special that we may have please just ask. We can list it for you.

Please email me for custom COMMISSION paintings on canvas or other prints.

UNBELIEVABLY LOW! ~ This art is intended for collectors! ~Collect & Frame!

Many do not know that the vast production of illustration, advertising, pulp, and pinup art was not viewed as "real art" and not appreciated as such. When the advertising, book, and magazine companies were done with the art, it was casually thrown away in dumpsters.

VANGUARD'S FINE ART PRINT PORTFOLIO:
As much of the original paintings for vintage illustrations were lost, we at Vanguard Gallery have worked hard and invested dearly for 20 years to find and preserve or recreate the very best, find them interesting, the historic, the rare and often important works; representing the popular culture, interests of the times. As popular art is a real window of society. This was a snapshot on the aspirations, dreams, and fantasies of the American people in historically unstable and increasingly violent 20th Century. I time when, family life, love, faith, hope, and romance was the glue that held us together, a staple of life, not merely dismissed as "cute nostalgia".

Our more than 20-year journey and mission are more than just to present you with ascetic image, but windows of appreciations of the recent past, our history, and again window to your parents and grandparents life.

HOURS:
by appointment only.

If you have a question or wish to order an upgraded listing please email here.