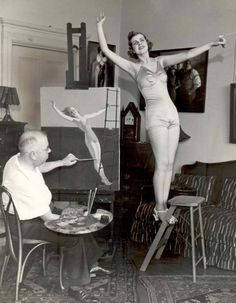 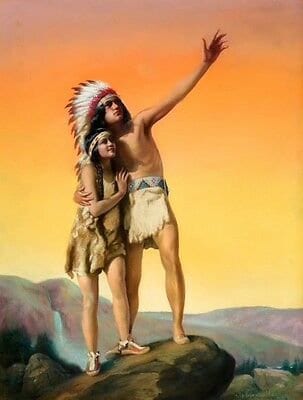 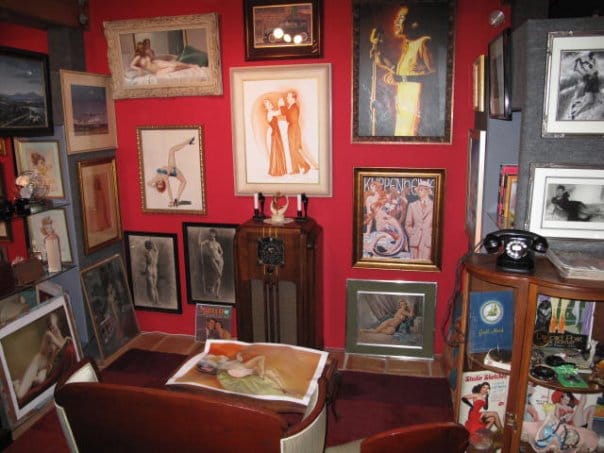 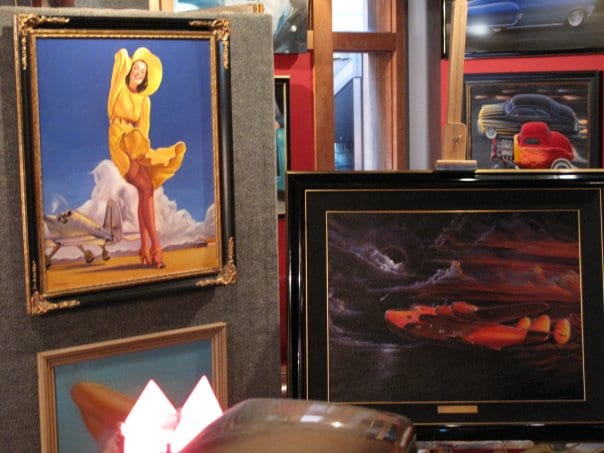 EDWARD EGGLESTON - The WARRIOR About 12x18 * Art paper Giclee of Only 15 ap offered.

A limited number offered with a number of 2 through 15 AP at time of delivery. Hurry before price changes, due to availability or simply sells out!