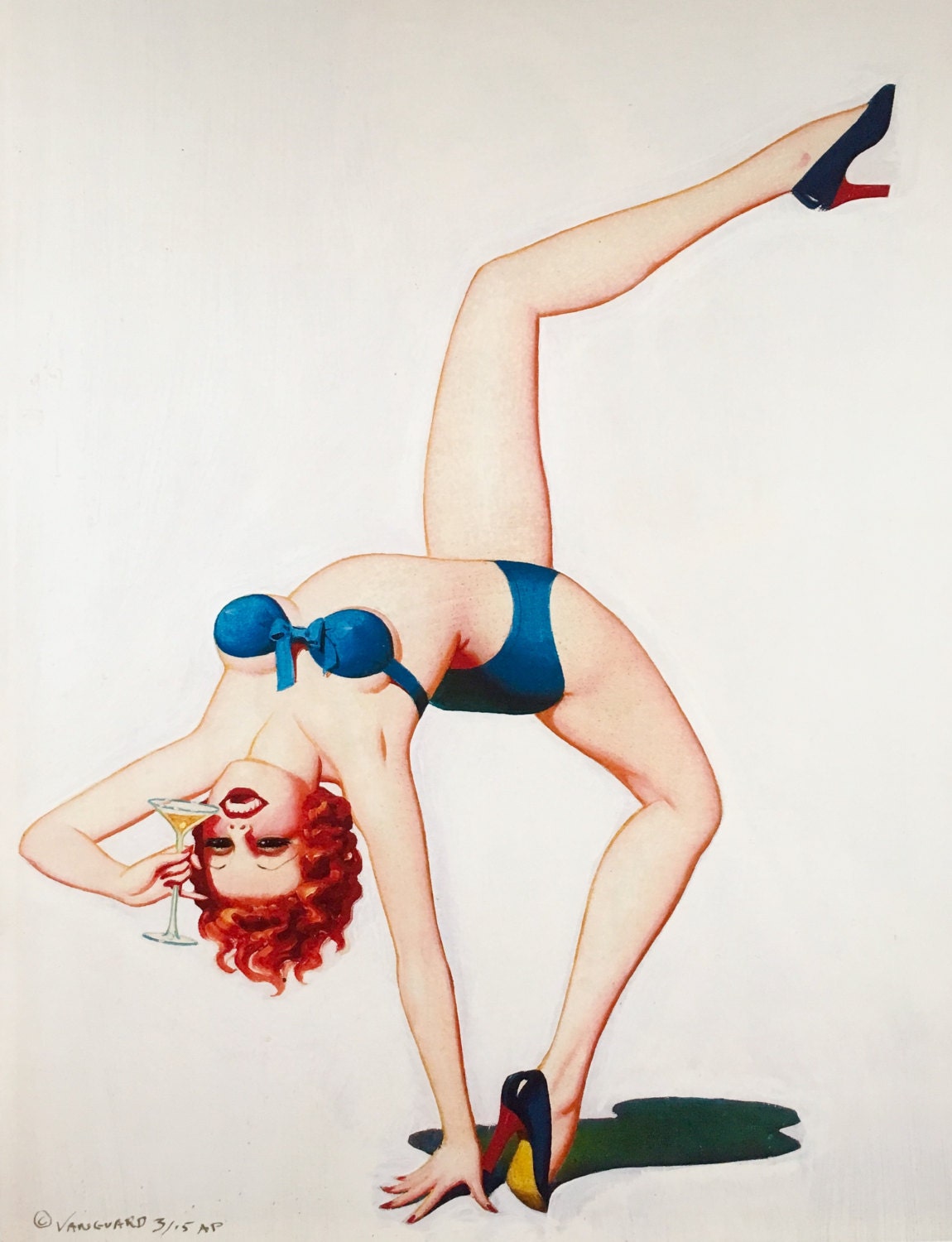 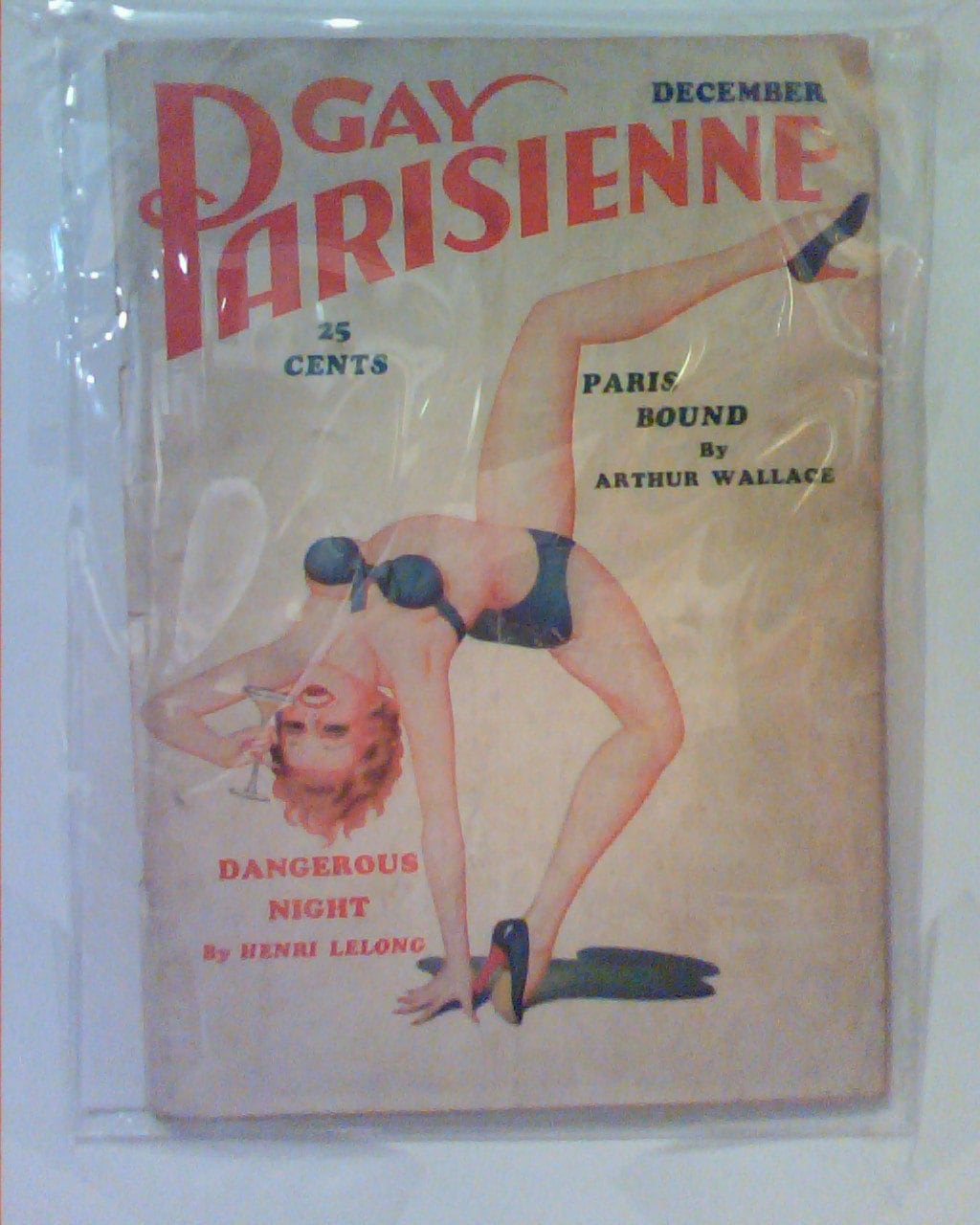 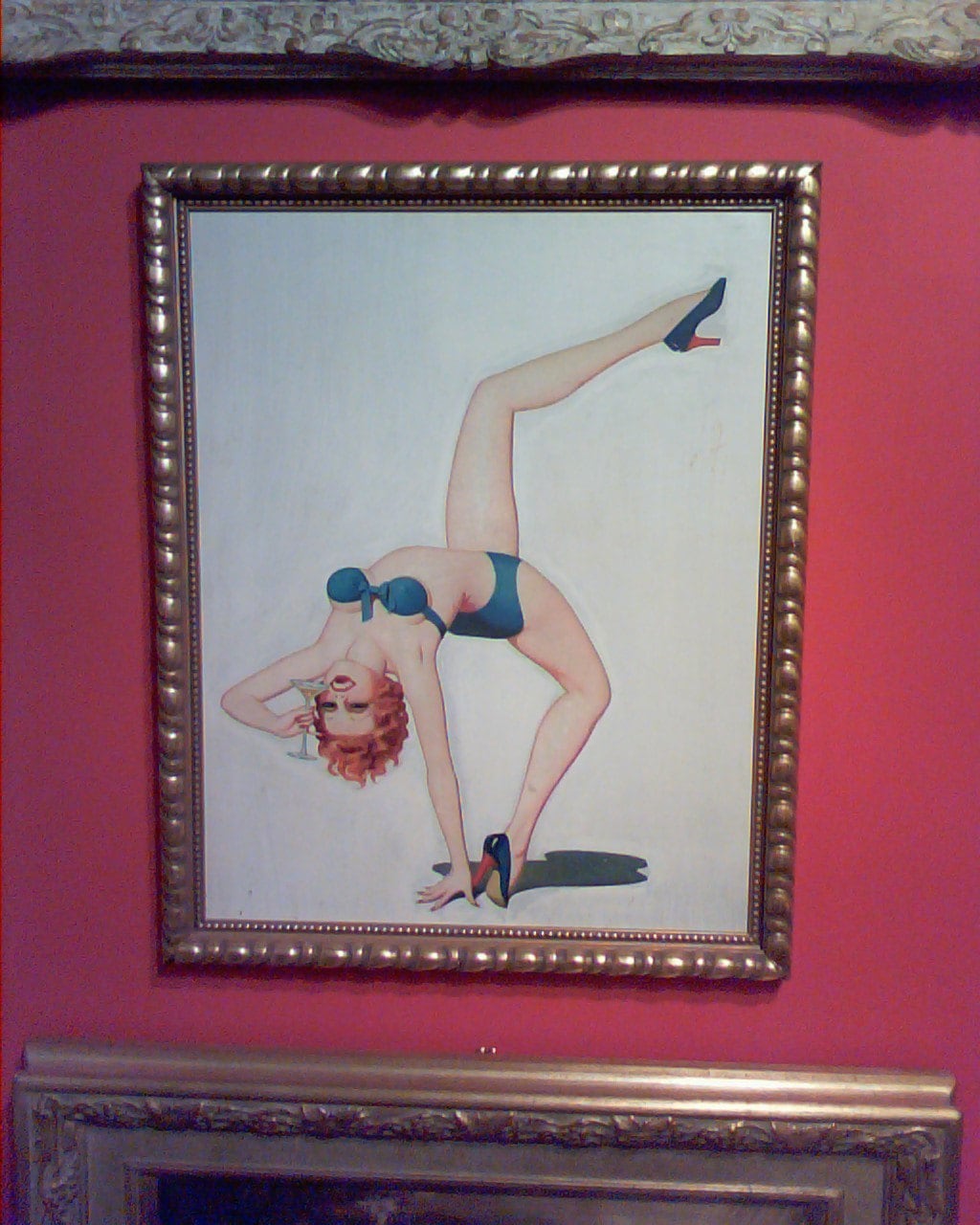 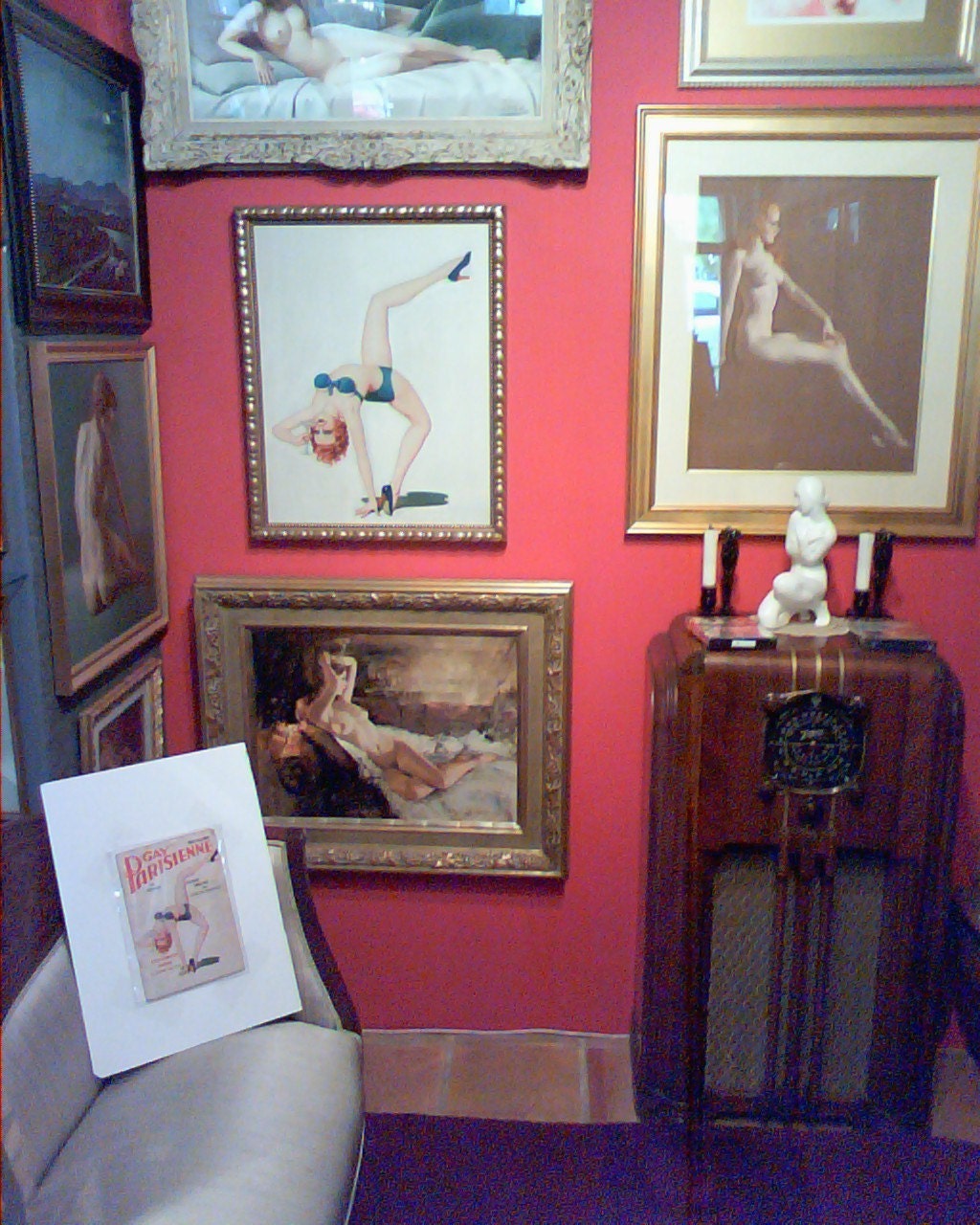 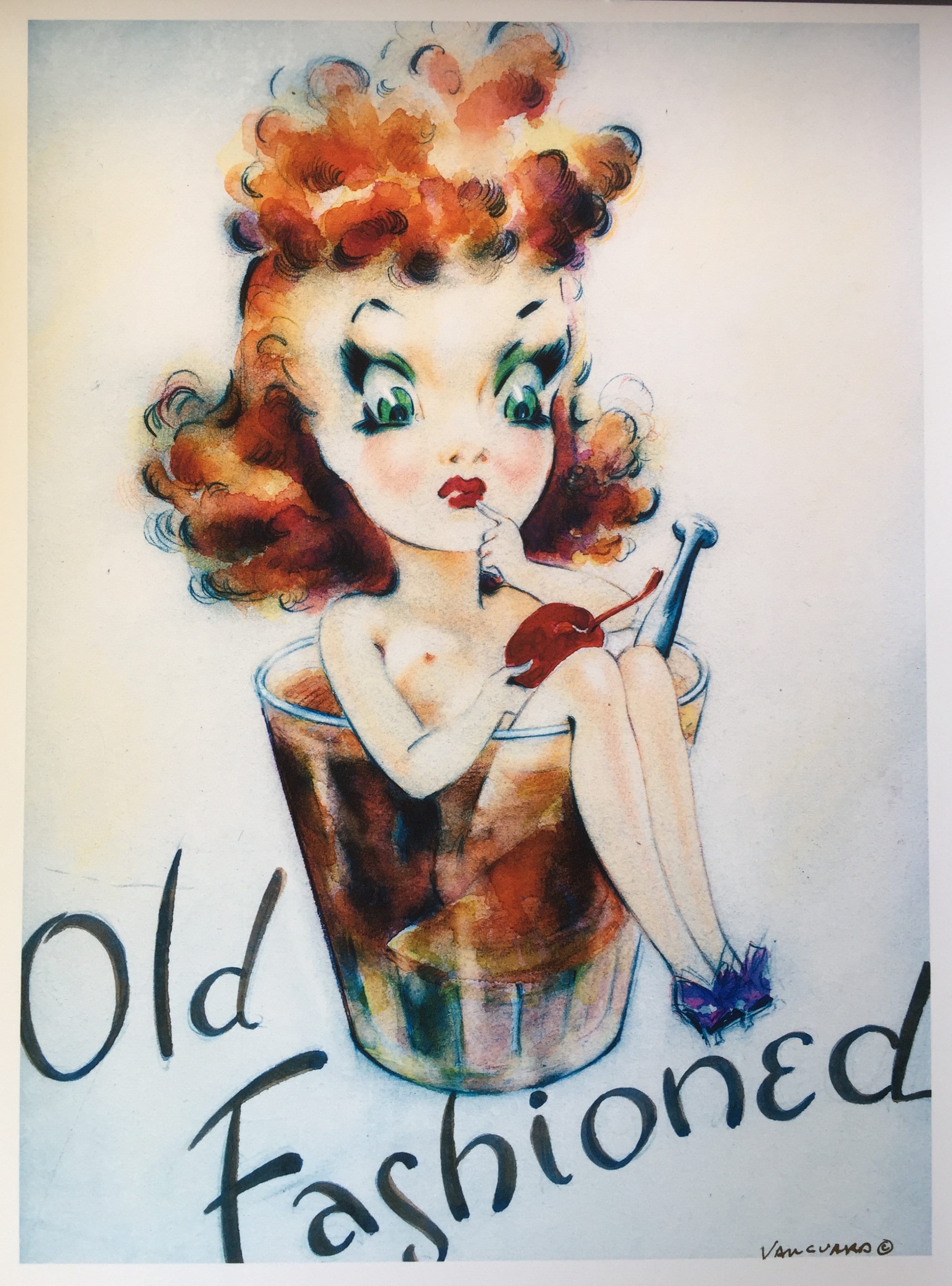 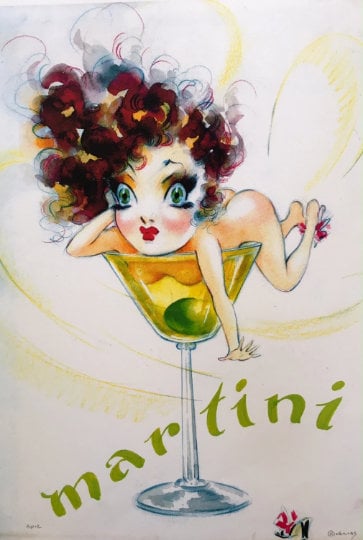 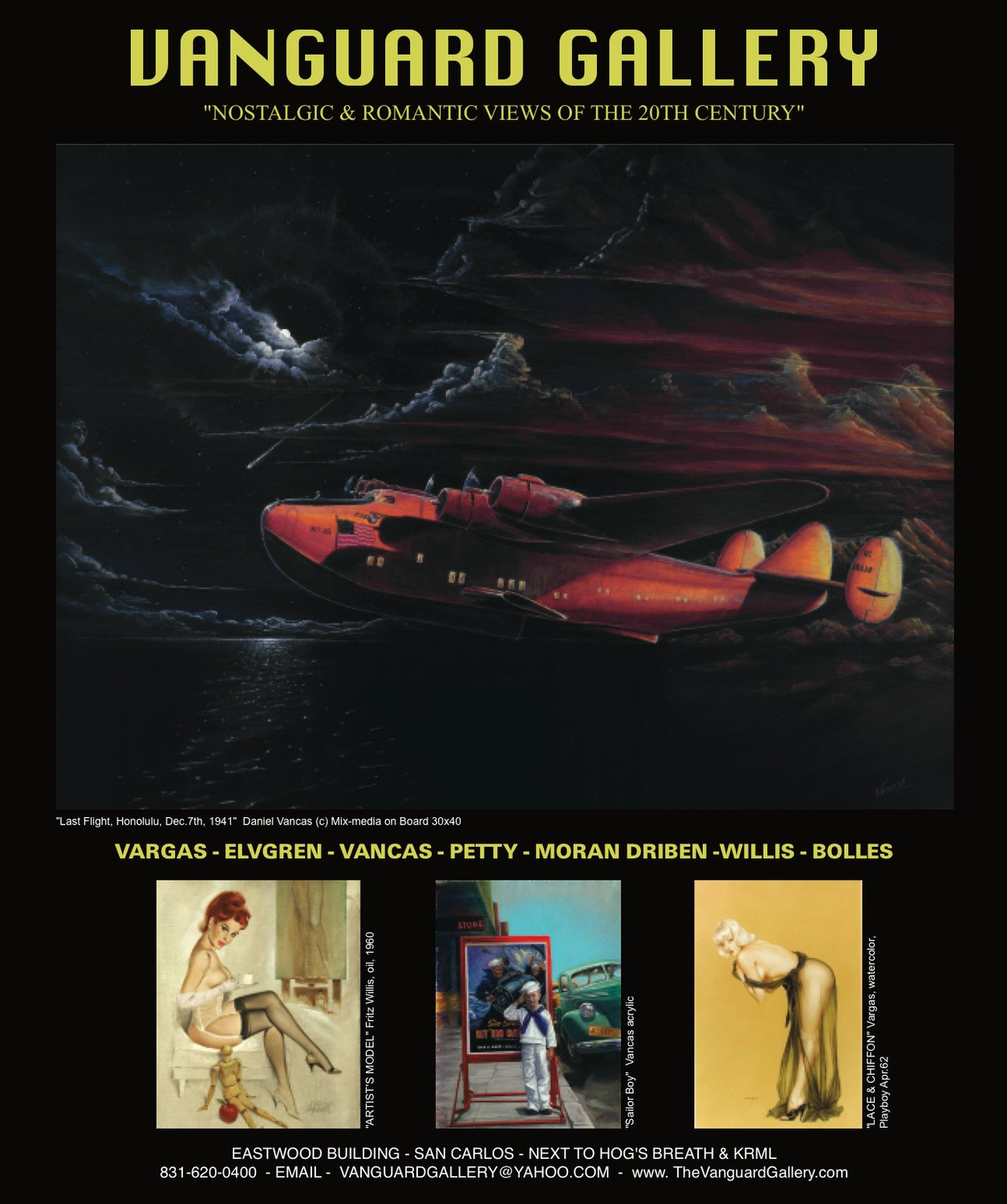 First image only, this listing. Please see all my other Martini Girls listings, As Shown.

LICENSING OPTIONS:
Commercial application? I also own the Elvgren brand, IP and have a large art archives so you can license from me.

Want an original painting of this? I can paint this or customized for you on a custom request for you, include your wife or GF, shop, business or?


NOTE: ORIGINAL VINTAGE PAINTING BY BOLLES (as seen in photos) or REPLICA PAINTING BY MASTER REPLICA ARTIST DANIEL VANCAS IS AVAILABLE ON REQUEST.

LIMITED EDITION - ONLY A LIMITED NUMBER SOLD AT THIS PROMOTIONAL PRICE!

Ask and Representative for the VANGUARD GALLERY